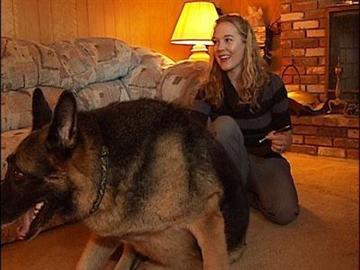 Who is Dr. Caitlin Caldwell?

Dr. Caitlin Caldwell graduated from Colorado State University in 2001 with a Bachelor of Science in Biology. After graduation, she worked at Harvard Medical School as a research assistant in Neurochemistry. She graduated from North Carolina State University Veterinary School in 2008. During Veterinary school, she was a member of the Holistic Club and became interested in veterinary acupuncture. During her fourth year rotations, she traveled to Beijing, China and studied Veterinary Acupuncture and Traditional Chinese Veterinary Medicine (TCVM). After graduation, she practiced at small animal hospitals throughout Rhode Island. In 2010, Dr. Caldwell continued her TCVM training through the Chi Institute in Florida. She continues practicing integrative medicine in Rhode Island.